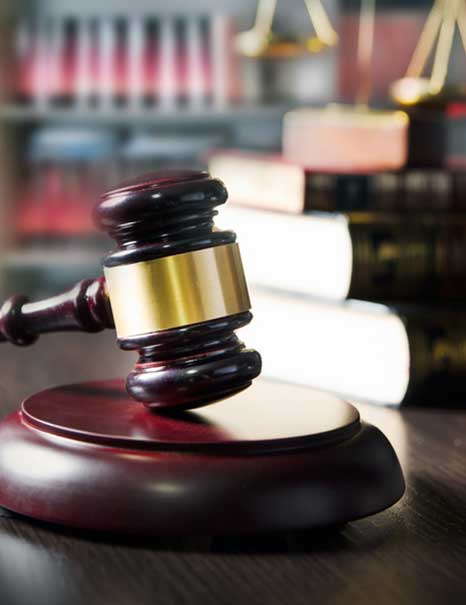 Arraignment – the initial court appearance of the accused, held for the purpose of advising the accused of the charges and having him or her enter a plea of guilty, not guilty, or no contest to the charge.

Grand Jury – a group of persons whose duty is to receive complaints and accusations in criminal cases, hear the prosecutor’s evidence, and decide whether that evidence is sufficient to issue an indictment.

Plea – a defendant’s official statement of “guilty,” “not guilty,” or “no contest” to the charges against him or her. If the defendant enters a “guilty” or “no contest” plea, there will be no need for a trial.

Pretrial – a meeting, before trial, between the prosecutor and the defense attorney to discuss the merits of the case, exchange information about witnesses, and attempt to negotiate an appropriate resolution of the case.

Sentencing – the judgement of a court concerning the offender’s punishment, ranging from death, imprisonment, or fine to probation, restitution, and community service. 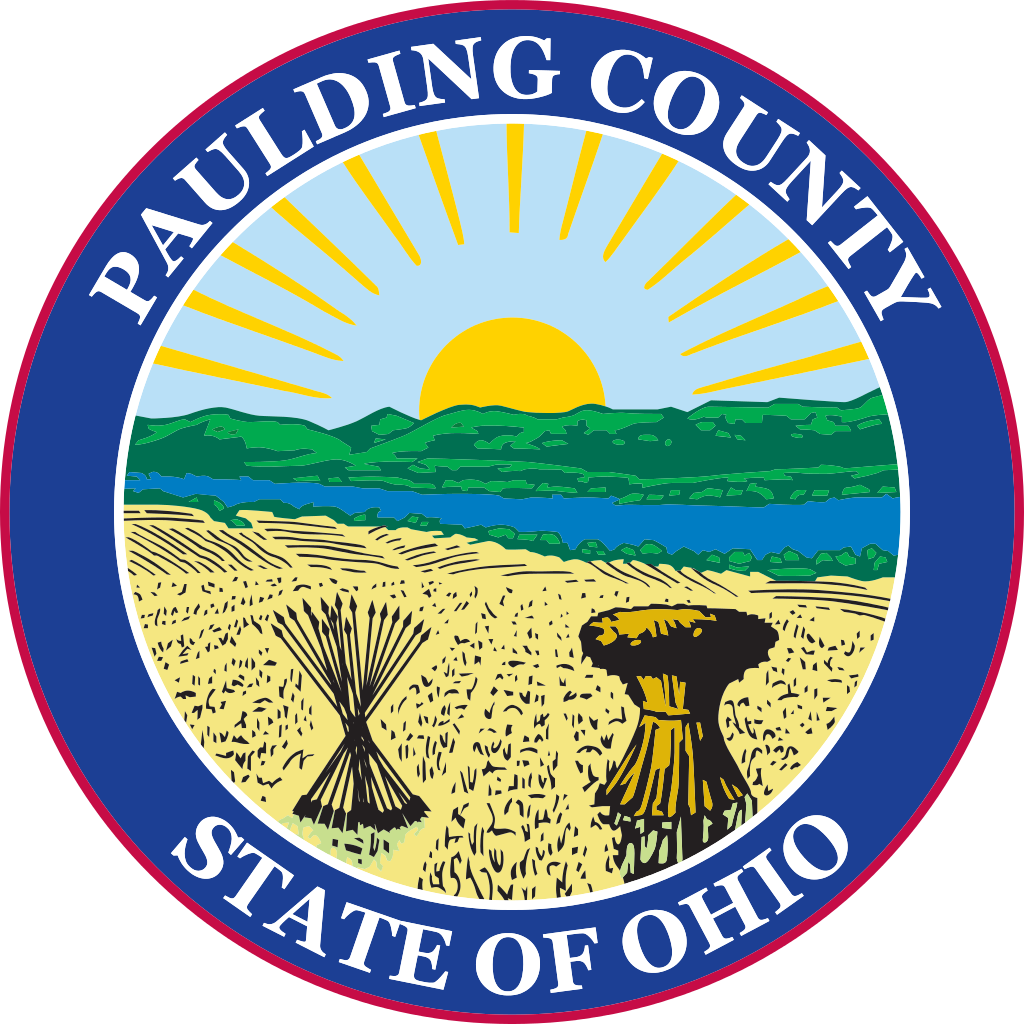